Import an existing effect as a Studio Project

Written by Luka Mijatovic
Updated over a week ago

If you already have a base of existing DeepAR effects, you can import them into the new Studio, generate Studio projects from them, edit them, and export the edited effects.

If you are creating an effect in the new studio, we advise that you always open your .deeparproj projects as opposed to using this method, since the original assets and folder structure will be lost otherwise.

To import an existing effect go to File->Import Effect 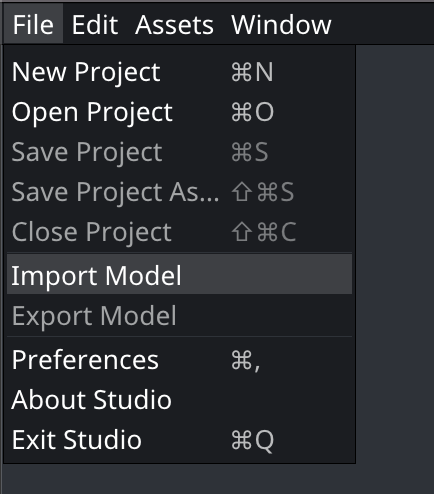 The effect will then be loaded in the hierarchy, and you will see the objects in the Editor window 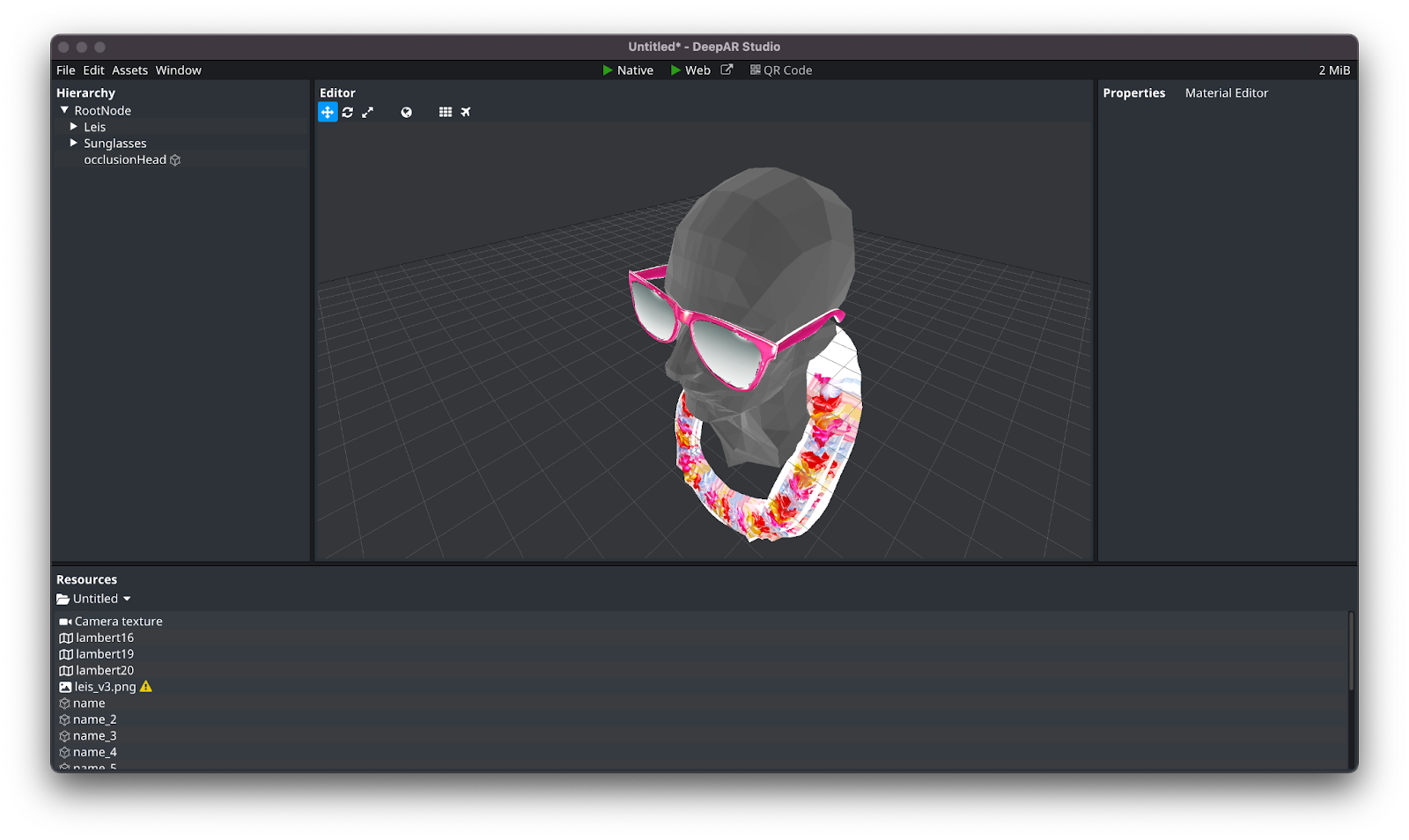 Depending on your effect you may see some warnings for duplicate node names or non-power-of-two textures, Try to resolve those warnings for optimal performance

If you are importing an effect that didn’t work as intended to fix it, you might encounter an Error. The new studio will detect common missteps in effect creation and require that all errors be fixed before exporting the effect.

You can now save the generated project for future editing.