Written by Zak Kempson
Updated over a week ago

In the following example, we will demonstrate the usage of custom shaders while creating the so called "Photo booth" effect. This effect consists of 4 quads where each is displaying the image from the camera where each has a different color overlay.

The shader we will use for this example is pretty simple: it takes the input image from the camera and mixes it with the given color overlay. The whole shader code can be found in the Custom_shader_example/photo_booth folder.

In the menu toolbar, select Assets → Set custom shader → Add new and select the Custom_shader_example folder where our custom shader code is written.

We will render camera output to 4 quad objects in the scene so we will need to add them to the scene. 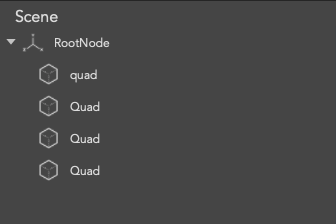 After we've done that, we need to set up a few settings for the model:

The root node must be positioned in the camera space (since the model is not driven by head movement). 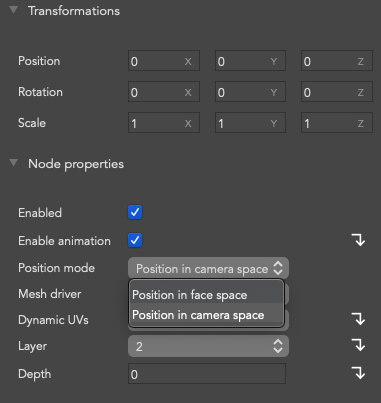 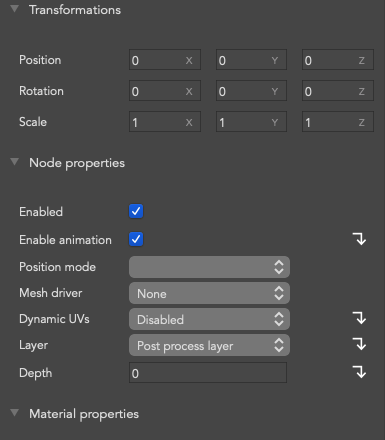 Each quad must be positioned to fill the one-quarter of the screen.
Now we have to change the position and scale of the quads:

Next, for each quad, we must set the same parameters under the Material properties. 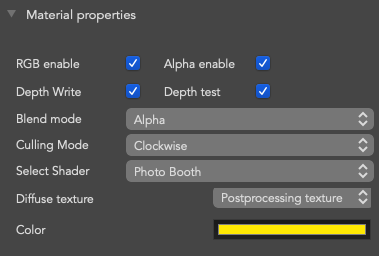 Do this for all 4 quads, but choose a different color for each one.

This is how the end result should look like: 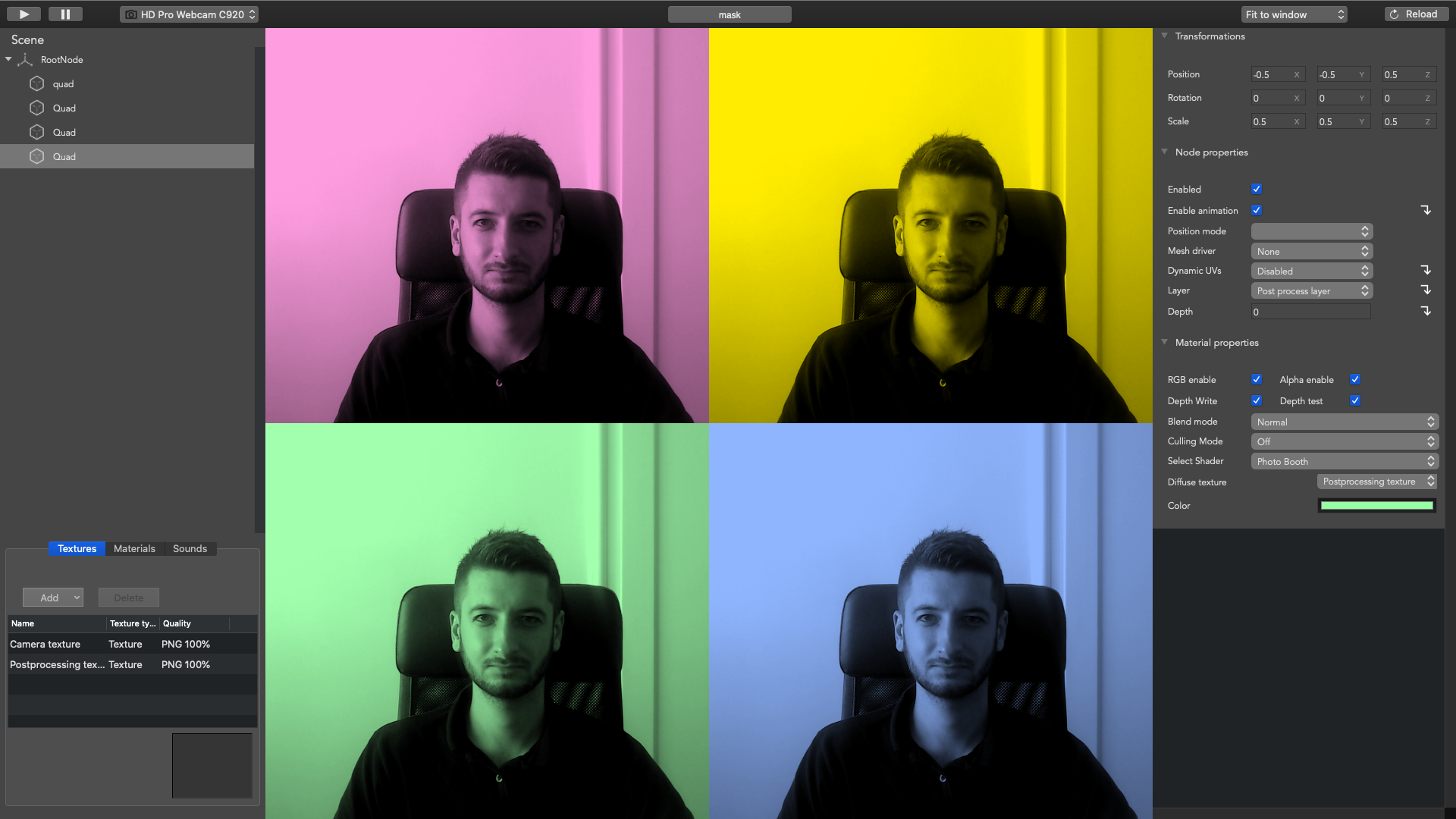